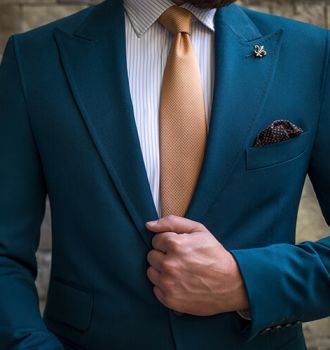 During his time in law school, Patrick was awarded the National Bankruptcy Institute Medal of Excellence for his mastery of creditor and debtor’s rights in bankruptcy court. Patrick also competed in the National Trial Advocacy Tournament held at the University of Florida Levin School of Law.

Patrick now lives in Charles Town and is active in community development projects. Patrick enjoys live music, traveling and is a passionate fan of the Pittsburgh Steelers and West Virginia Mountaineers.

"From a criminal charge to a bankruptcy issue to anything in between, I'll be here to give you the legal advice you need."